A short film defined an original picture that has defined. The running time is 40 minutes or less than including all credits. Short films work on previews or advertising films, TV series, unaired episodes of TV series, and many more. Short films are generally used for industry experience on large platforms and showcase the talent in front of productions company and film studios. 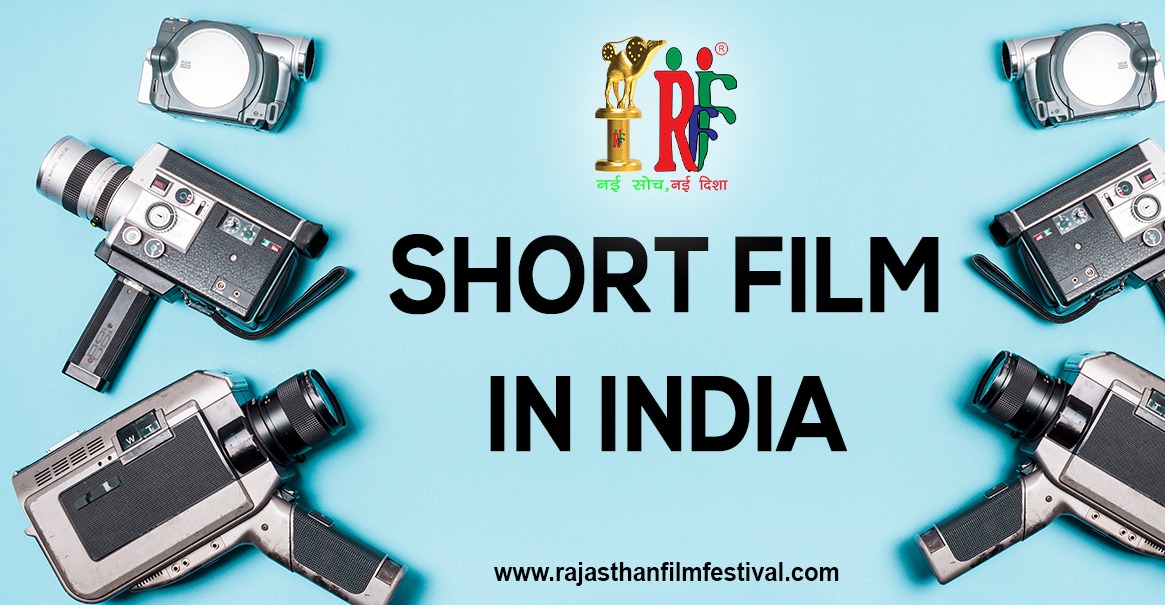 Start with the ending first: If you start your film with an ending first, it’ll allow you to only focus on the sequences and scenes needed to achieve your desired ending.

Think about the medium of film: In the short film, the medium plays the main role because in this its depended on editing technique, film grammar, sound design, and most storytelling.

Look in your own backyard: Make sure you a good background for your film and match the story of the film and characters.

Start with the prop: Prop is the important part of a short film when you creating a script breakdown that details all the props, costumes, and crew needed to make your production come to life.

Types of Short Film in India:

Characteristics of a short film:

Rajasthan Film Festival is the biggest Film Festival in Jaipur, Rajasthan, in this, we support talented people and also present award. RFF organized by Kanchan Cassettes and Series every year in the month of September, and they acknowledge the talent, hard work, producers, directors, actors, singers, and many other people involved in short films. Rajasthan film festival is always the initiative to provide such a good platform. And also organized a Short Film Festival in India, and also make Regional films.

Rajasthan film festival is to prevent Rajasthani culture and uphold a unique culture that is deeply rooted in culture. Various awards were given to the filmmaker, technicians, and artists of Rajasthan film who showcase the talent and work in previous years. RFF provides them an international platform or their outstanding work.  The presented award as Best Director, Best Actress, Best Writer, Best Supporting Performance, Best singer Male and female, Best Action Director, and Life Time Achievement award.