RFF believes that one of the most effective ways to encourage someone is to express gratitude and on those lines, RFF salutes regional creative producers, directors, artists and technicians for their dedication, passion, and never-ending efforts to entertain the public. This motivation, we feel, will manifest itself in more creative works by these individuals. We believe that these artists represent the next generation of commercial cinema. Therefore, their admiration and acknowledgment are critical in showcasing their talent to the rest of the country.

Through the Rajasthan Film Festival, K-Series aspires to provide a platform for all regional industries from the country to come together on a stage. It is one of the only platforms that allows regional artists from all across the country to come along and appreciate each other's work and efforts. It's a cinematic celebration that, on the whole, brings the country together.

So here we are inviting you to attend the event and submit your feature films so that we can admire the brilliance you uphold. Let’s mark the beginning of new partnerships. 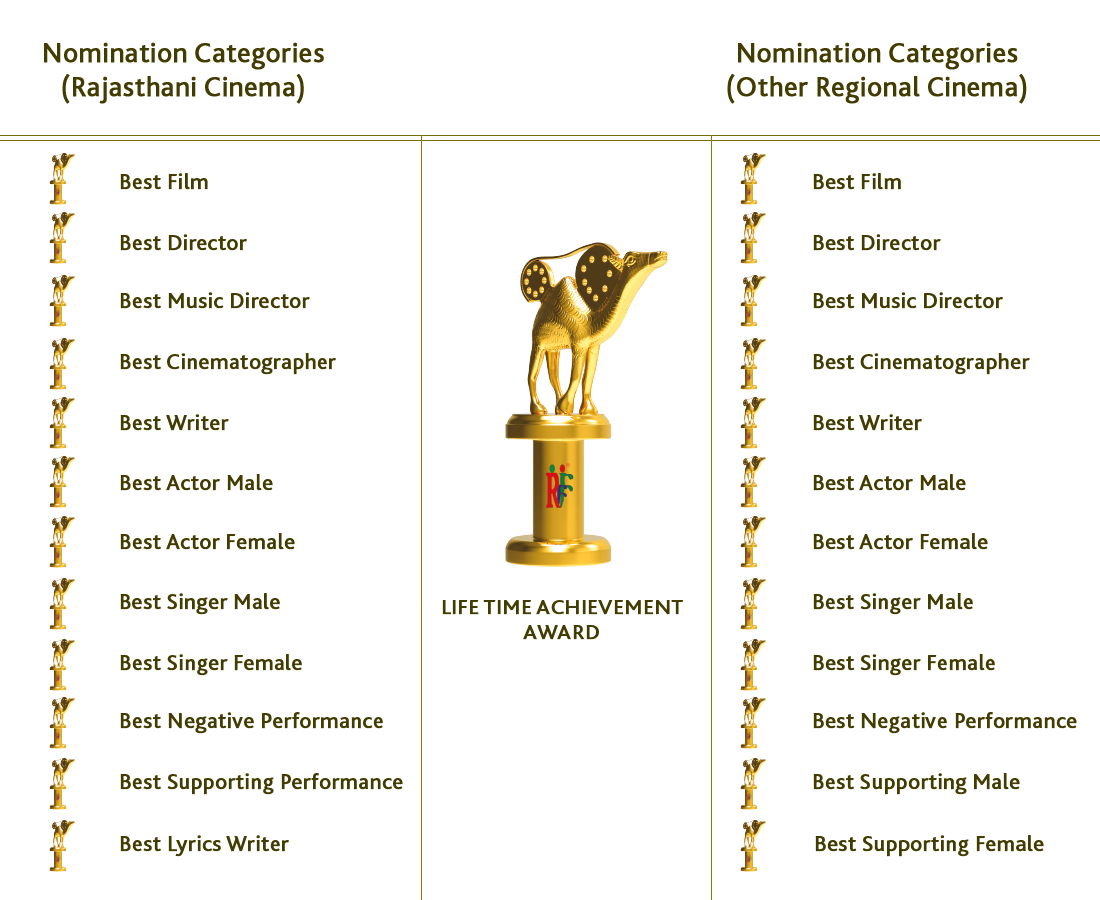