Five reasons you must attend the RAJASTHAN FILM FESTIVAL!! 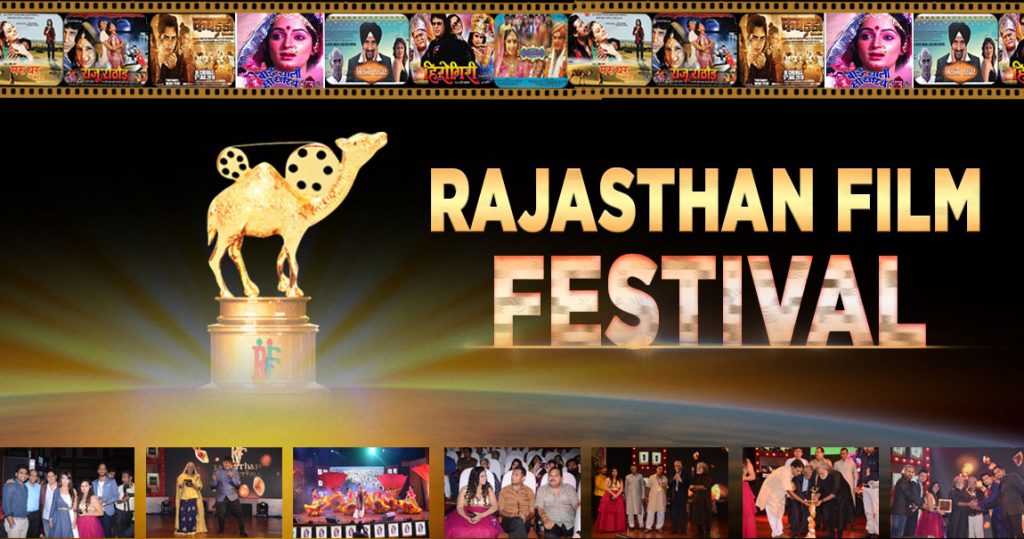 The best way to do this is to reward their efforts. It provides a new and motivating platform to filmmakers, artists, and technicians of Rajasthani cinema so that they can work hard and take Rajasthan cinema to a new level. This event is a wonderful opportunity in itself and there is something that you should not remember in Jaipur at that time, and especially if a movie is found. To support that statement, here are some reasons, which are surely part of the list. We organize programs in Rajasthan, India. Creative film productions are made for Rajasthan film festivals. We conduct award shows, award functions, etc. We are the best film festival in India.

So, come and experience all of Rajasthan’s glory put together in a state of the art event – RAJASTHAN FILM FESTIVAL