Film Festival in India: Rajasthan, “The land of Kings”, is a place full of vibrant colors. The culture, tradition, folk music and dance, cuisine, architecture, festivals and handicraft of the place are very unique and overwhelming. The beauty of the state is not restricted to this only, the art and cinema of the state are also very entertaining and creative. The unique stories, the comic factor, the language, the artist, everything in the Rajasthani films are mind-blowing. But then also Rajasthani Cinema was not recognized up to that extent in front of the audience. 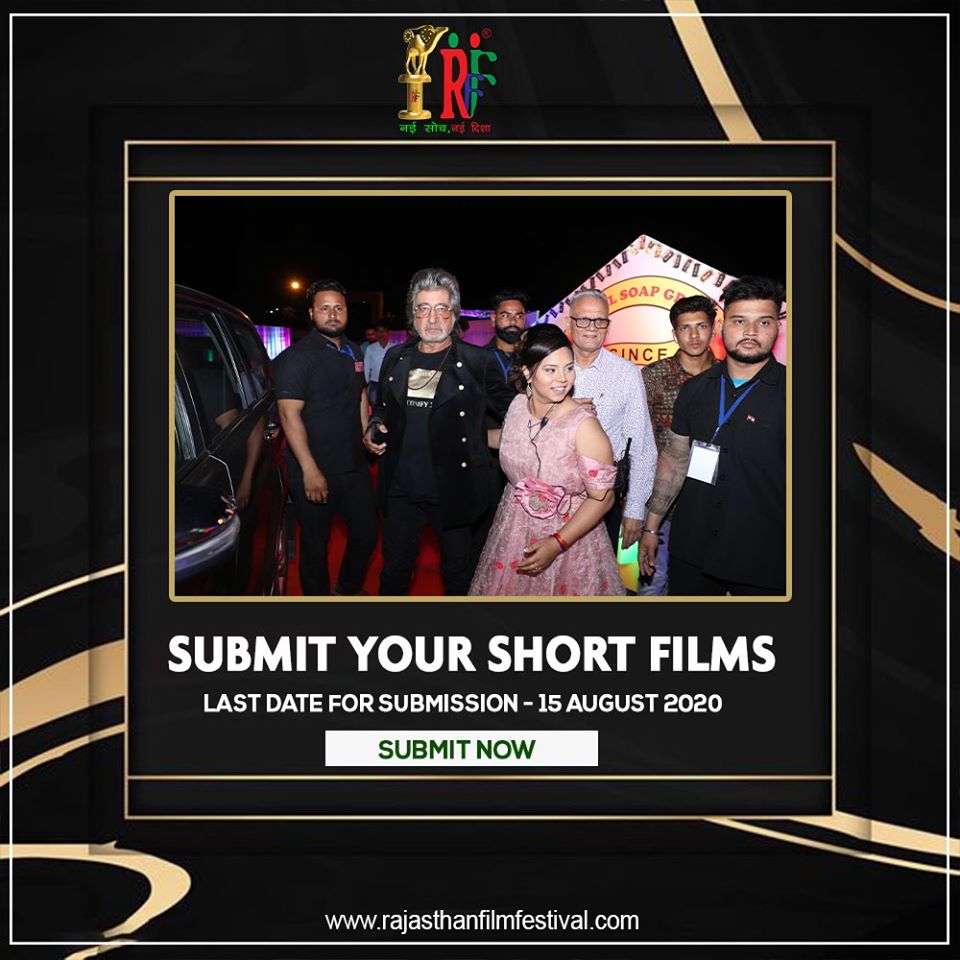 Rajasthan Film Festival took a step ahead in this lead. For the last 6 years, we are rewarding the artists of the Rajasthani cinema to show their talent in front of the country. We are proud to say that efforts made by us have come out to be the successful one. The motive of RFF is fulfilled and today Rajasthani cinema has reached greater heights. By getting appraised from this success, RFF has taken a new initiative this year and is going to organize the Short Film Festival as well as the Film Festival in India. By seeing the success of short films in India in a very short time period, RFF has decided to reward the artists of Short Films. We believe that such a type of appreciation for the artist will help short films to grow more in India. The artists will get motivated and come out with more good work in front of the audience.

We believe that short films are the new age cinema which should be get appreciated to make them a more successful project in India. In that lead we are going to reward the artist under 8 categories of the award that are, Best Short Film, Best Feature Film in Hindi, Best Negative Performance, Best Supporting Performance, Best Director, Best Writer, Best Actor Female, and Best Actor Male. Every type of short film from any corner of India is accepted for the nomination in the Festival.

The People of Rajasthan for known their unique Culture and tradition. There are lots of Customs and Traditions that followed by the diverse population of the State. The Culture of Rajasthani’s is influenced by various features like its majestic forts, places, religious workshop, folk music, and dances, different language, and dialects, etc. Not only the People, but the Rajasthani Commercial Product also reflect the culture of the state that includes Bandhej Sarees and Kurtis, Zari and embroidered Sarees, astonishing blue poetry, luxury, and royal knotted durries and Carpets and so on. Short Film Festivals in India, The westernization of India is famous all over the world people from many countries come to India to feel the dynamic aggregate of India. Since this country is known for its culture and heritage, Rajasthan a part of India has a rich cultural heritage with a unique style. The arts, dance forms, music styles, songs & plays have survived for many ages and have kept on evolving day by day.

Nowadays with the changes the country has lost its prejudice and respect, the culture is vanishing since western culture has upheld its roots. So the property is to keep the culture alive and movies and films are the best way to reach out to the people. The Rajasthani cinema has worked for many years to keep the Rajasthan’s culture alive and it has been the golden era where many artists and movies have achieved attention and appreciation all over the world. 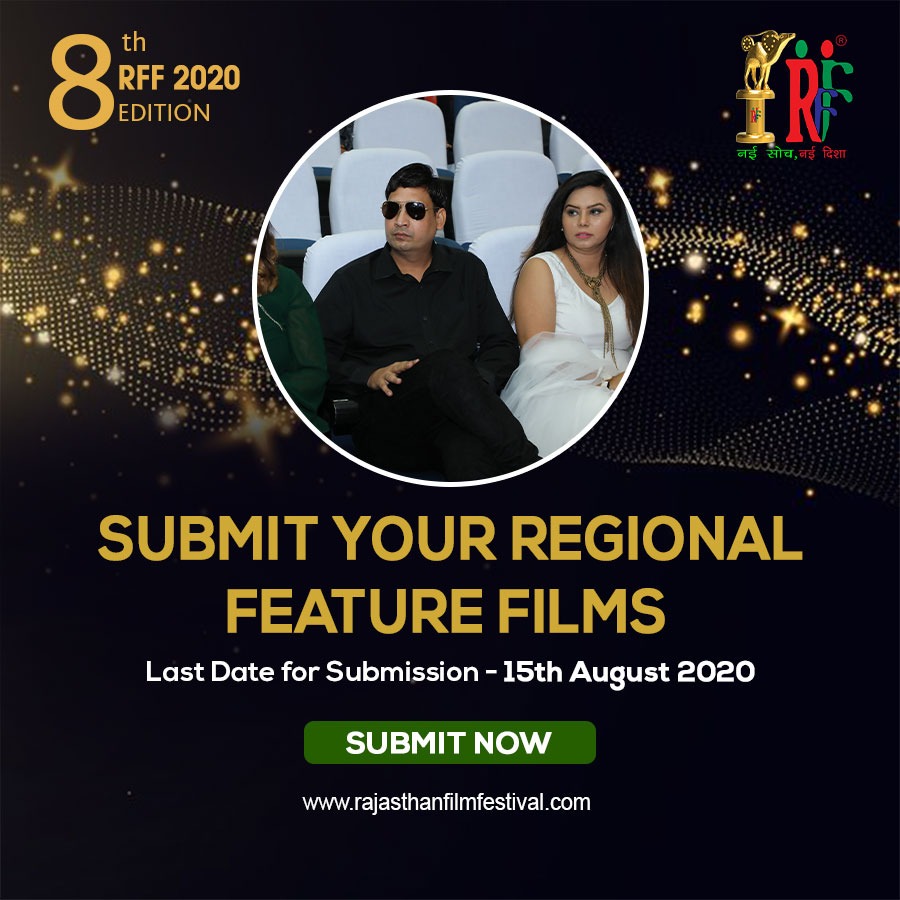 Films in India is a culture in itself, every region in this country has its own regional movies which shows the essence of their culture. We at Rajasthan Film Festival to prove our love towards Indian cinema have started an annual award ceremony in Rajasthan to provide a platform to small independent filmmakers and other artists so that they can show their talent to the rest of the world. This festival was started back in 2013 and until now it has a massive impact on creativity in Rajasthani independent filmmakers. The seventh edition of the Rajasthan Film Festival will be a 5-day mega event in Jaipur at Maan palace. Rajasthan film festival is the best film festival in north India.

We at Rajasthan Film Festival want to represent Rajasthani film culture to the World and show how deeply the state loves the art, let it be pottery or film making. Rajasthani cinema is full of colors and songs in a different style, the dresses are of a different kind, we would recommend you to watch some Rajasthani movies to know more about the culture of Rajasthan.